HOW WE MADE GERMANS FREE AGAIN.

Home  Veterans  Hitler and the Banksters: The Abolition of Interest-Servitude 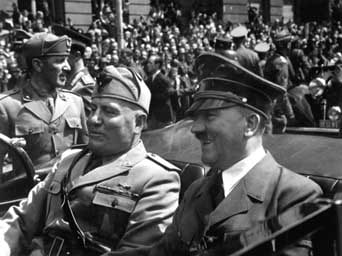 This article was written for mature and thoughtful people who want to understand today in light of yesterday. It was not written for baboons who start to howl the moment they hear “Hitler” – the way the monkeys of my youth used to howl in front of my window in South America when they heard a thunderclap.

Its author is a relatively young South African banker by the name of Stephen Goodson. I have his permission to post it.

At the end of November 1918, Adolf Hitler returned to Munich…